Our Story Began with Discovery

In September 2019, the Department of Inter-Orthodox, Ecumenical and Interfaith Relations of the Greek Orthodox Archdiocese of America convened a pan-Orthodox, national gathering to address the crisis of homelessness. Many of those present discovered that we shared a related interest: The need for an Orthodox Christian volunteer corps. In response, the Assembly of Canonical Orthodox Bishops of the United States of America commissioned a task force to explore such an initiative.

Representatives from CrossRoad Summer Institute, Fellowship of Orthodox Christians United to Serve (FOCUS), the Neighborhood Resilience Project, Orthodox Christian Mission Center (OCMC), Project Mexico, and St. Basil Academy, and the Department of Inter-Orthodox, Ecumenical, and Interfaith Relations of the Greek Orthodox Archdiocese of America began to meet to develop a new organization. In August 2020, Orthodox Volunteer Corps (OVC) was incorporated, a Board of Directors formed in January 2021, and the IRS approved our nonprofit status in April of 2021. In October 2021, OVC became an official agency of the Assembly of Bishops.

Our story began with a discovery. For it to continue, we need you.

Help Us
Our Staff 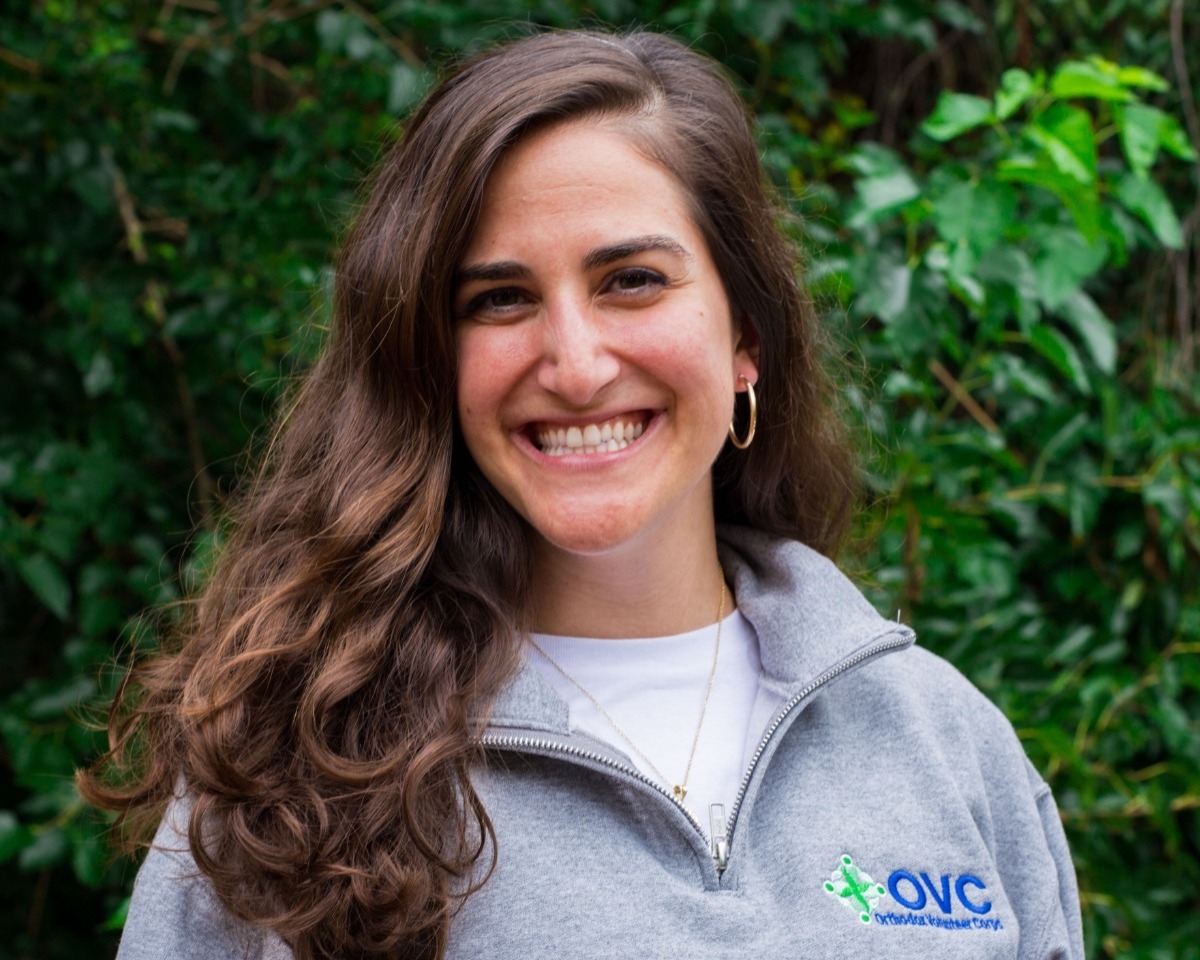 KYRA LIMBERAKIS, M.T.S previously served as Director of the CrossRoad Summer Institute and Assistant Director of the Office of Vocation & Ministry at Hellenic College Holy Cross Greek Orthodox School of Theology. She received her bachelor's degree from Villanova University and her Master of Theological Studies from the Boston College School of Theology and Ministry where she focused her studies on youth and young adult ministry and the ministry of women in the church. Kyra’s experience in youth work spans 10+ years and includes serving as staff for her metropolis camp, Ionian Village, Orthodox Christian Fellowship, and CrossRoad—all programs that were part of her own faith formation. In addition to working in full time ministry, Kyra has published articles on the topic of young women’s faith formation. The granddaughter of an Orthodox priest, she is committed to the education and ministry of young people for the future of the Church.

Michael Sider-Rose grew up in Philadelphia, where he had visions of becoming the next Mike Schmidt even though his little-league slugging percentage never reached triple digits. After college, Michael attended the University of Pittsburgh for a Ph.D. in History. Eight years later he emerged from the library with a completed dissertation on religion and politics in post-WWII America. Keen to link the academy and the community, he then took a position with Chicago Semester, a faith-based, off-campus, experiential learning program. Michael worked there from 2000-2006 and enjoyed it so much that he decided to create a similar venture in Pittsburgh as part of The Pittsburgh Project. He was Director of Pittsburgh Semester from 2007 through 2008. In January of 2009, Michael joined the Coro Center for Civic Leadership in Pittsburgh, where he served for nearly 13 years. For the past 10 years Michael has volunteered extensively with the Neighborhood Resilience Project, where he also serves on the board. In his spare time, Michael enjoys moving (hiking, biking), not moving (reading), and sampling food from around the globe (the perfect balance of moving and not moving). He has the great privilege of being married to Randi Maria and father to Ana, Molli, Eliza, and Tobiah. 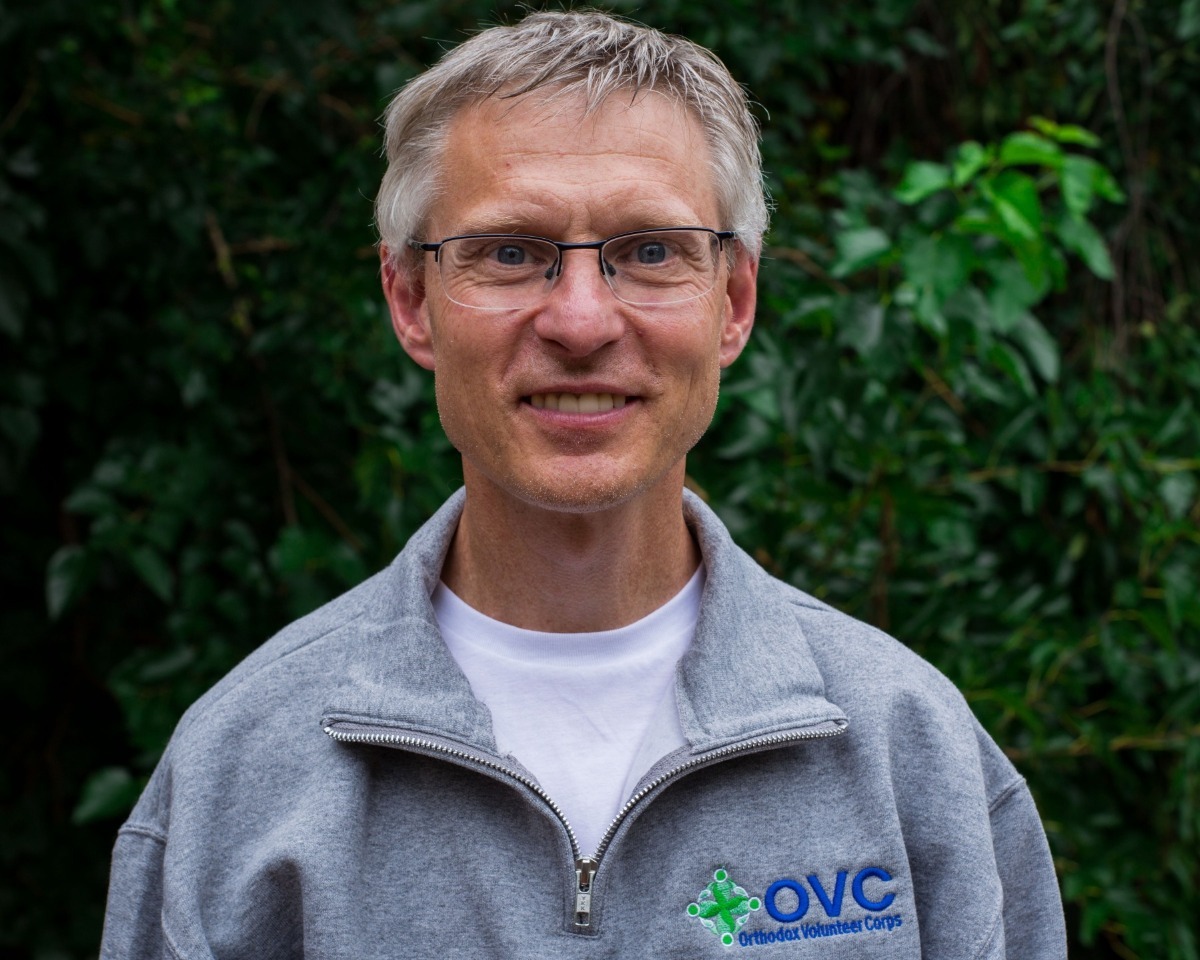 Our board is comprised of leaders from diverse jurisdictions across the United States.

The Rt. Rev. Andrei, Bishop of Cleveland
Episcopal Liaison to the Assembly of Bishops

Our advisory council has played a critical role in the development of OVC.